AN OBJECTIVE APPROACH TO THE BEST TYPE OF CONTROLS, WHICH SPECIFICS WILL DIFFER FROM FACILITY TO FACILITY

A  CORRECTIONS SYSTEM  expanded its prison system,, emphasizing the importance of staff-to-inmate direct contact to allow staff to reinforce and model positive pro-social behaviors and attitudes in offenders. emphasizes that new prisons must be safe and secure and that technology be used only if it is cost-effective, considering equipment and long-term staff training or the number of staff to be deployed.

To continue to build on lessons learned from previous projects, conducts audits, reports and other types of post-occupancy reviews from a construction and operational standpoint. Some lessons have been learned in the selection of security controls technology during the course of several projects. First, it is efficient to allow staff at the unit level to control cell doors, but control should be remotely overridden to a central control area during emergencies or slow shifts when fewer staff are available to man those posts. Also, when security controls are placed at the unit level, they must be protected from inmate sabotage such as the "accidental drink  spill." Additionally, touch-screen controls tend to encourage staff to focus their concentration more on the computer screen and less on their visual supervision areas than graphic panel control systems. Finally, graphic panel control systems function well at the unit level for ease of staff training and space allocation, but are not practical in central control centers where the graphic display of several large areas would become space and ergonomically prohibitive.

When examining security controls technology, the security planners have to consider issues such as the complexity of the areas being controlled, type of staff operators, such as short-term bid posts versus long-term assigned posts, and the ergonomics of how staff will operate systems while maintaining direct eye contact with their visual supervision areas. Touch-screen and graphic panel can be compared to a book. A short story may only have one chapter, while a novel would have several. The graphic panel is an all-in-front-of-you, one-chapter approach, while the touch-screen controls cycle through several chapters in a more confined area. When staff are controlling smaller areas, graphic panel control systems work well for ease of training and operation, but as the facility grows in size and becomes more complex, the touch-screen controls become more responsive and efficient in managing the overall institution.

a recently constructed prison, Correctional Facility, epitomizes the best of lessons learned. The facility houses 1,560 inmates and has a staff of more than 200.  maintains a higher security approach because it houses both male and female offenders at all custody levels. It is a compact single building with a layout arranged along a "main street" circulation spine so that the visualization and layout of the prison components arranged on the floor plate are easily perceived by the staff guarding the facility. Security control systems are located at the unit level for each unit's operations and a central control area is used for other areas of the facility and as a backup to the unit controls.

Why a Blended Controls System is more user friendly and effective.

Architects and security planners with Group helped create comparisons between the security systems and engaged a major control system provider in a parallel dialog on the issues. The comparisons were done on a per station basis and helped the department identify the advantages of using graphic control systems. The following are some comparisons noted for this project.

Blended System Software Compatibility. No compatibility problems exist between the technologies. Both types of controls use the same software featuring preprogrammed command functions of and remote processors.

Cost Considerations. A nominal station equipped with graphic panel controls is less expensive and needs to be replaced less frequently than a touch-screen station if both use remote processors.

Training Ease. The graphic panel station is an advantage for staff training. While the graphic panel board display never changes and controls are displayed for 125 doors at one time, the smaller face of the touch-screen display would require calling up five individual screen images to achieve a workable touch-screen scale.

Command Speed. The graphic panel controls can be played like a piano with multiple commands executed at will. This attribute was a clear advantage for the busy housing control points overseeing two housing pods and 125 doors. The touch-screen, split-screen display can visualize multiple functions concurrently, but further effort and dexterity is required to continuously call up other split-screen variations to be initiated by the control point. The graphic panel is a larger scale display and was found to fit well in the housing unit control centers, but would require excessive space and additional staff if used at central control.

Ergonomics. An adjustable touch-screen mounting to suit rotating staff tends to have an annoying wiggle. This leads to fixing the monitor in one position. The sloped graphic panel is fixed and view and reach parameters were tested. It also was observed that operators at housing control points who have line-of-sight relationships to doors and people often vary their posture from sitting to standing throughout a work shift. The sloped graphic panel is equally operable standing or sitting, whereas a fixed touch-screen is at an awkward angle when standing. The closed-circuit television monitors also are tilted so that they are visible sitting or standing.

Re-programming Ease. The graphic panel control is a fixed commitment for long-term spatial functions, which will not change over long periods of time. The touch-screen technology can have additional program sequences added. However, it must be remembered that the physical plant, consisting of wire ways, circuits and devices at all locations that the software drives, is fixed for either system. Therefore, the adaptability of touch-screen systems is primarily related to future expansions. This is a good reason for using touch-screen systems at central control.

prescribes a rotation of all housing security staff through the housing control points so all staff understand the management protocols and security system operation. The central control station is located in the administration building, which is external to the institution's security envelope and uses a fixed post approach where staff will remain for longer durations.

Central control is all touch-screen based due to the wide range of macro-and microfunctions that will be commanded there. All commands are given to invisible remote locations. Macrofunctions include perimeter security, fire and life safety, disturbance command and facilitywide communications. Microfunctions include the ability to monitor or override and command any subcontrol point within the institution.

The housing control points overseeing eight housing pods use graphic panel controls and allow multiple commands in various locations to be executed in split-second "keying" of the pre-coded functions. Voice communications can overlay a succession of nonrelated commands being concurrently made to open doors or respond to inmate or staff queries. At the same time, the control point operator is maintaining direct visual contact with unit entries and offender movement because the graphic-inclined desk panel and multiple monitors are sunken into the countertop and thus, not in an officer's direct line of vision.

The high-security housing control point overseeing two single-celled housing pods is graphic panel based. Graphic panel stations are provided at the overview into each of the two housing pods and the outdoor exercise area so that the controls operator is in direct visual contact with custody staff handling difficult inmates. was able to find the balance between equipment costs and staffing issues such as minimizing staff for remote security control functions, training ease, ergonomics and line-of-sight efficiencies for the  Correctional Facility. The department reports that, according to post-occupancy reviews, the facility is achieving efficiencies in staffing of up to 10 percent more than previous  prisons, while freeing staff to interact directly with inmates, thus enhancing the prison's overall dynamic security. The blended system approach of using touch-screen and graphic panel control systems has been very successful and effective.Others are in the planning stages.

WE WILL DESIGN A SYSTEM TO MEET YOUR PARTICULAR NEEDS WITH YOUR INPUT AND OUR DESIGNER WE WILL BRING MORE EFFICIENT USE AND HIGHER SECURITY LEVEL FOR STAFF. CALL US TODAY 615-512-0367 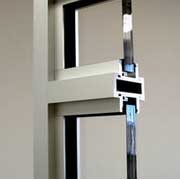 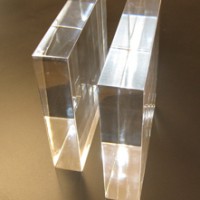 WE REALIZE BUDGETS ARE OFTEN VERY TIGHT AND WE  WILL STRIVE TO WORK WITHIN YOUR BUDGET TO ACCOMODATE YOUR URGENT SECURITY NEEDS BASED UPON THE HIGHEST SECURITY WITH THE MOST COST EFFECTIVE METHODS AND SYSTEMS.

YOUR SECURITY DETENTION REQUIREMENTS, EVEN EXTENDING BEYOND TO ALLOW EXPANSION OF SYSTEMS AS FUTURE NEEDS ARISE.

CONFIDENT DECISIONS COME BY HAVING CONFIDENCE THAT YOU HAVE THE RIGHT KNOWLEDGE TO MOVE FORWARD WITH THE MOST RELIABLE TRIED AND TESTED SYSTEM AND THE MOST FLEXIBLE TO ARRANGE PROGRAMS TO MEET YOUR SECURITY NEEDS.

WE LOOK FORWARD TO BEING YOUR INTEGRATED SYSTEM SECURITY DESIGNER INSTALLER  THAT WILL PERFORM AND MEET YOUR PROFESSIONAL SECURITY DETENTION EXPECTATIONS.

GIVE US A CALL. WE WILL PROVIDE SPECIFIC RECOMMENDATIONS IN REGARDS TO YOUR SECURITY DETENTION  NEEEDS.

IN HARDWARE AND ELECTRONICS 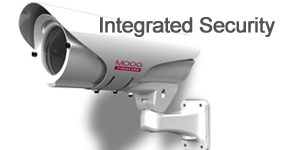 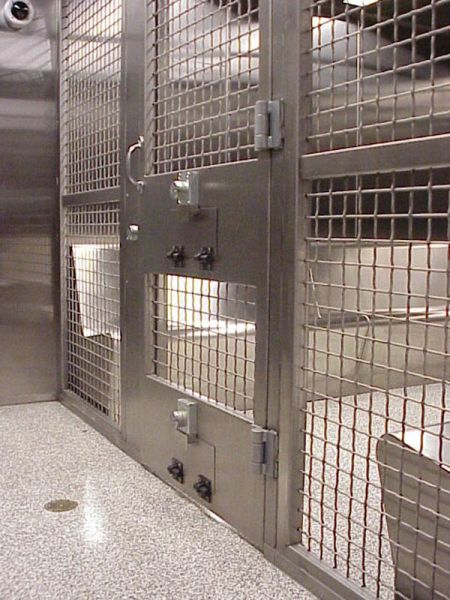